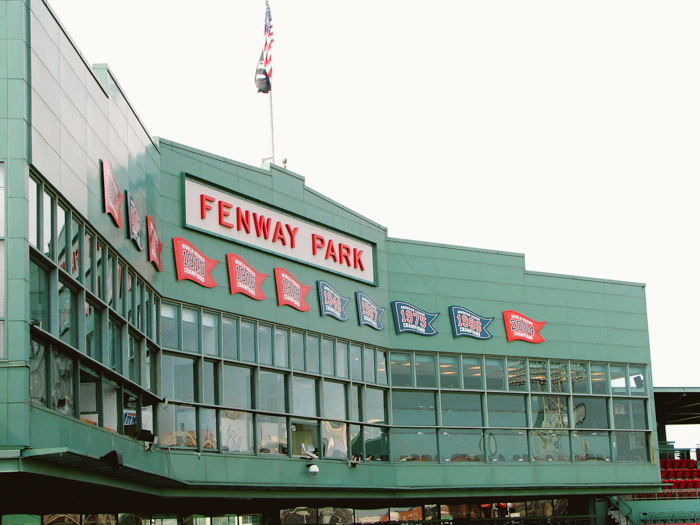 The 2013 MLB World Series is underway with two Historic teams fighting for the Pennant, each with a 97-65 season record!

Game 1 of the series was played at Fenway Park, home to the Green Monster and the Boston Red Sox baseball team. For those that are unfamiliar with the Green Monster, it is a popular nickname for the thirty-seven foot, two-inch high left field wall and is a mere 310+ feet away from home plate. The Green Monster is famous for preventing home runs on many line drives that would easily clear the walls of most other ballparks. The ballpark’s storied scoreboard was added in 1934 and occupies the lower half of the ‘Green Monster’. To this day, the score is manually updated from behind the wall throughout each game.

Watch this video for an inside look at Fenway Park’s Green Monster.

Good luck to both the Boston Red Sox and the St Louis Cardinals baseball teams – may it be a nail-biter series!

Fun & Playful, Emojis: Can they help or hurt your…