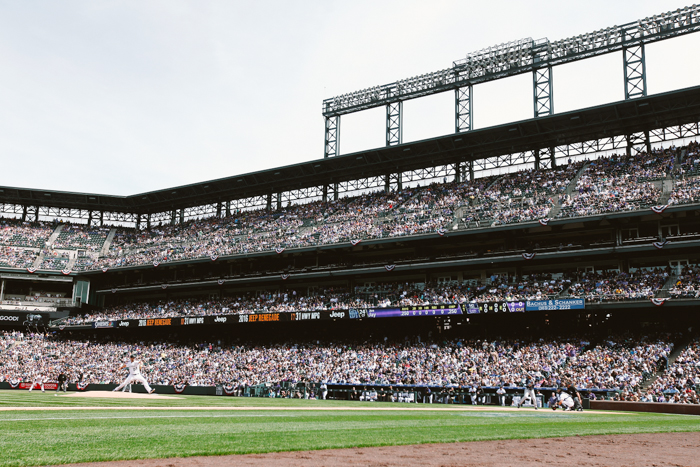 With the Postseason officially over, it is time for the awards to be handed out. The Rawlings Gold Glove awards were presented on Tuesday night and next week the Baseball Writers Association of America (BBWAA) awards will be announced.

The Rawlings Gold Glove awards were voted on by the managers and coaches in both the National and American Leagues. Carlos Gomez, centerfielder, from the Milwaukee Brewers won the Gold Glove award for the NL. Gomez was the first Brewers player to win the award in 31 years! The Baltimore Orioles lead the American League with six Gold Glove finalists with three winners taking home the award. Shortstop J.J. Hardy and centerfielder Adam Jones each won the award for their second year in a row and third baseman Manny Machado was a first time recipient.

To view the winners of the Players Choice Awards click here.

Starting on November 12th, tune into the MLB Network for the presentation of the BBWAA awards to the top players and managers in all of MLB!