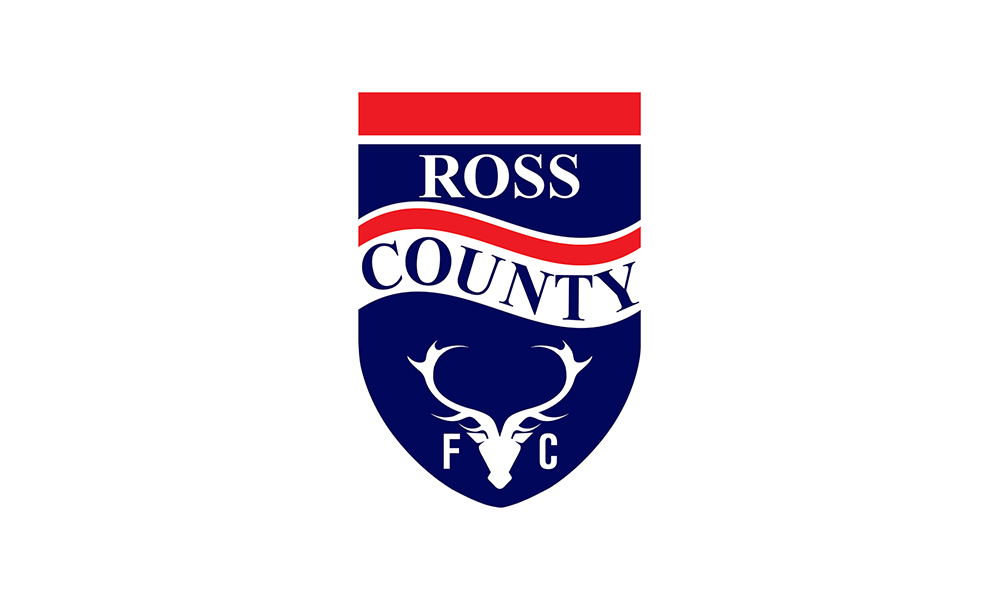 A huge congratulations from everyone at Tickets.com to Ross County FC – winners of the Scottish League Cup 2015/16!

Scottish Premiership side and Tickets.com client Ross County FC made history earlier this month by winning the 70th Scottish League Cup final and picking up the club’s first ever major trophy.

In what was a closely-contested game played at Hampden Park, Ross County took the lead after 25 minutes before Scottish Championship side Hibernian equalised just before half time.

The second half saw a goal disallowed for Ross County but as the game looked set to be heading for extra time, the Staggies’ Dutch striker Alex Schalk scored in the final minute of the match to seal the win and the first major trophy in the club’s history.

The Highland side has been using Tickets.com’s ProVenue® suite of products as the platform for supporting all ticketing requirements throughout the Scottish League Cup campaign, with the solution enabling the club to successfully meet the extremely high demand for the 7000 tickets allocated to Ross County supporters for the final at Hampden Park.

The club first engaged with Tickets.com in time for the start of the 2015/16 season, in a new long-term agreement as part of the club’s wider strategy to improve fan experience; a move that saw Ross County become the latest addition to Tickets.com’s portfolio of professional football clubs which includes fellow Scottish Premiership sides Aberdeen, Dundee and Dundee United.

Click here for more information and photos from the club’s historic Cup win.

The Lord Mayor’s Show, the world’s largest unrehearsed procession, has extended its technology partnership with…

Our Tickets.com UK team took some time away from the office last week to support…

Recent Posts
We want to work with you! We are dedicated to delivering the most advanced ticketing technology to give your organization complete control and more rewards!
Connect With Us
© 2020 Tickets.com - All Rights Reserved
Back To Top
×