Derek Argobright assumed the role of Chief Technology Officer in 2014 overseeing all product and infrastructure offerings with a particular focus on digital and mobile ticketing experiences. Derek previously served as Senior Vice President of Engineering for Tickets.com, overseeing all product development. Derek’s prior responsibilities at Major League Baseball Advanced Media (MLBAM) focused on bolstering the statistics and reporting offerings as well as the launch of MiLB.com and the minor league club websites. Derek graduated from New York University. 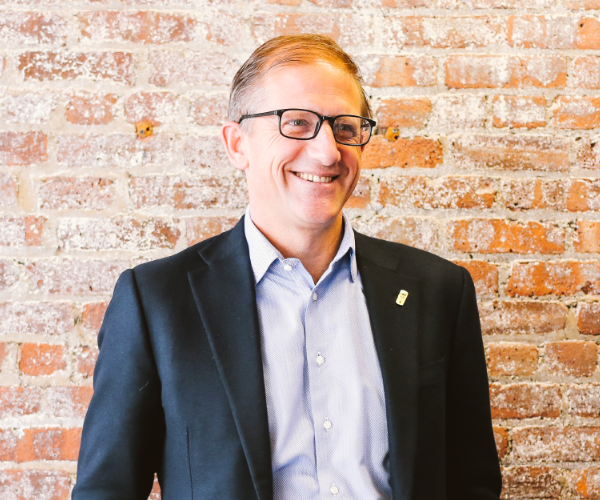 Curt Clausen joined Tickets.com in May 2014 as General Counsel.  In this role, Curt is responsible for strategic and tactical… 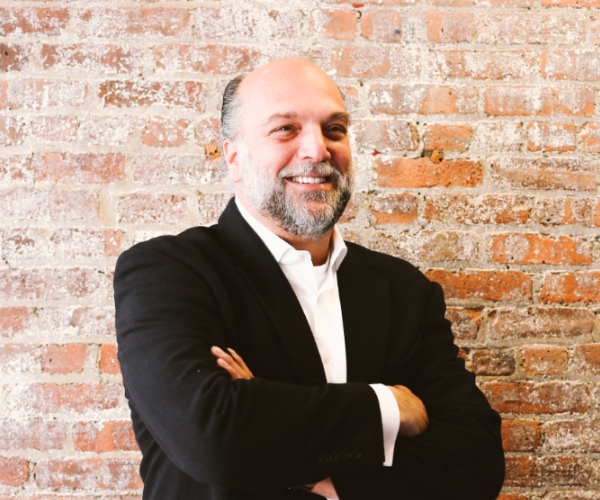 Joe Choti, with over 20 years of industry experience, provides both strategic direction and executive leadership at the company with… 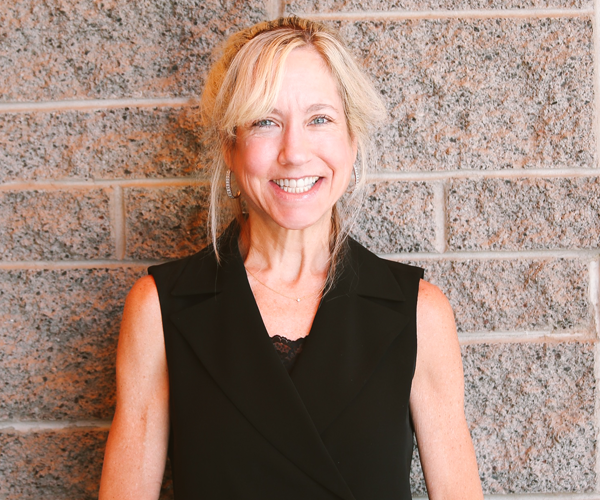 Cristine Hurley joined Tickets.com in May 2013 as Chief Financial Officer & EVP of Business Operations and oversees all aspects…