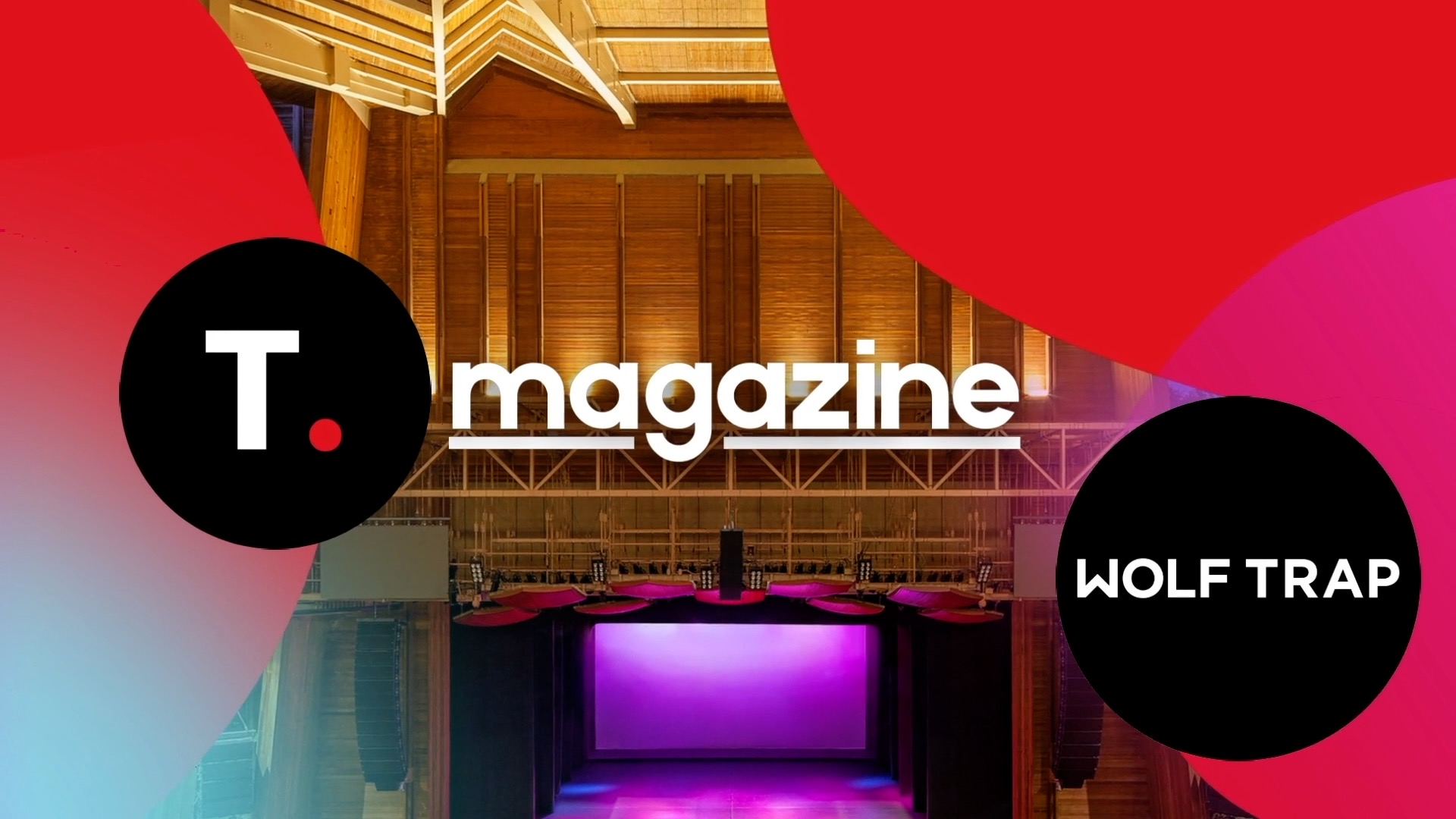 2021 marked the 50th anniversary for the Wolf Trap Foundation for the Performing Arts (Wolf Trap) and a sorely missed return to live events at the venue.

Wolf Trap is a unique venue in many ways.  For one, it is part of a nonprofit organization nestled inside of a National Park.  Secondly, performances at Wolf Trap cover the full spectrum of music and performing arts genres, and lastly, the venue operates three different stages for these events.  The Filene Center is an outdoor venue that can seat 7,000 patrons, while the outdoor Children’s Theater-in-the-Woods can seat about 800, and The Barns indoor venue is the smallest and can seat 382.

Bernard S. Berry III, Senior Director Ticket Services Wolf Trap, spoke on how grateful the Wolf Trap team is for the support the venue receives from its patrons,

“The community responded any way they could, supporting anything that we put out, whether it be streaming or fundraisers…  They (patrons) were going to make sure that Wolf Trap lasted through the pandemic.  Everything from the members saying to just ‘hold on to my tickets’ and making donations until we figured out what was going on, to the public saying ‘nope, we trust you’.  And when your spirits are low, as you are canceling shows, to be buoyed by the fact that the public not only would like to see you around, wants you to be around, needs you to be around, I don’t even know what to say about it other than, thank you.”

In 2021 when Wolf Trap re-opened its doors to the community, the box office team to worked closely with Tickets.com to temporarily create modified seating plans in the ProVenue®  ticketing platform and leaned in on digital, “…we adapted our ticket selling methods,”

The Wolf Trap team made key strategic changes including:

Get the full story and your free copy of T.Magazine now.

Surprise, Arizona is a vibrant city in the Phoenix metropolitan…