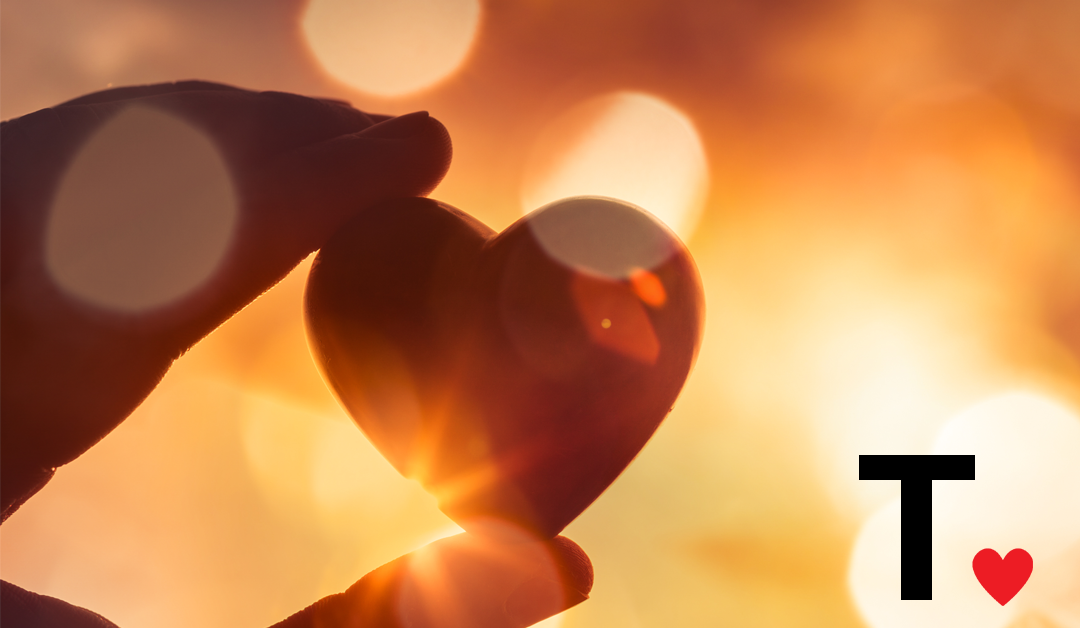 Throughout 2019, the Tickets.com UK team continued to embrace the T.Cares programme by supporting a number of initiatives in Milton Keynes and the surrounding area.

Through the global T.Cares initiative, Tickets.com employees seek to support the communities where they work and live – from charity fundraising and community service, to creating unforgettable experiences for those in need.

Earlier this year, staff volunteered at Emily’s Star to make up boxes for neonatal babies and new mothers in the area as part of the charity’s Neonatal Box Project.

Neonatal Box Project is a new initiative where the Emily’s Star delivered over 6,500 boxes to local and national neonatal units. The boxes created are emergency hospital necessities for babies born prematurely or underweight.

Tickets.com UK staff also showed their support by donating ten corporate hospitality tickets for the recent Bristol Rovers vs Milton Keynes (MK) Dons game in Sky Bet League One to the Bristol Rovers Community Trust and the ‘Gas Girls’ a Senior and Under 18 football team.

The Bristol Rovers Community Trust works with a variety of community offerings on social inclusion, health, education and sports participation projects to give back to the community.

Most recently, Tickets.com donated four VIP matchday tickets to the home game against Coventry in Sky Bet League One to the Henry Allen Trust’s Treats and Wishes program.

The Henry Allen Trust was formed in memory of Henry Allen who tragically lost his battle with cancer in October 2013. The family chosen by the trust were treated to a once in a lifetime experience including a full stadium tour pre-match, lunch, pitch side access and were on hand for the Man of the Match presentations after the game in Club Platinum.

For more information about T.Cares and to find out how your charity or project could get involved, visit https://provenue.tickets.com/uk/t-cares/.