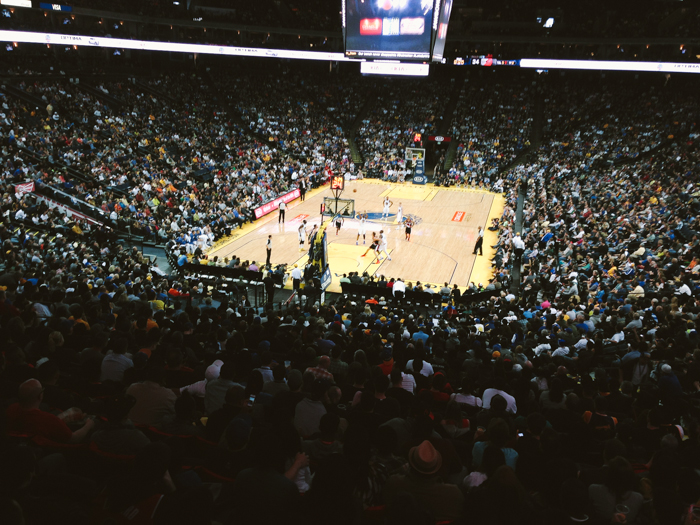 It is officially that time of year – NBA Season! Last night marked Opening Night of the NBA season with three highly anticipated games. Most basketball fans had their eyes set on the Lakers – Clippers match-up, which was expected to be an easy win for the Los Angeles Clippers.

Last night Doc Rivers rejoined the Clippers for the first time in 21 years but for the first time as head coach. Rivers primary focus this season is to create a defense-oriented team that will require the opposing team to work extra hard for their points.

The Los Angeles Lakers scored 14 of 29 three pointers last night even without Kobe Bryant.  The Lakers ended up winning the game 116 to 103. Phil Jackson took notice of the new energy the Lakers are playing with and wrote on Twitter, “Fun to watch a team play with great emotion and purpose. Laker game was played for the faithful… now it’s on.” The Lakers are hungry to regain the Pacific Division title and last night’s play proves it.

Here are the highly anticipated games remaining for week one: