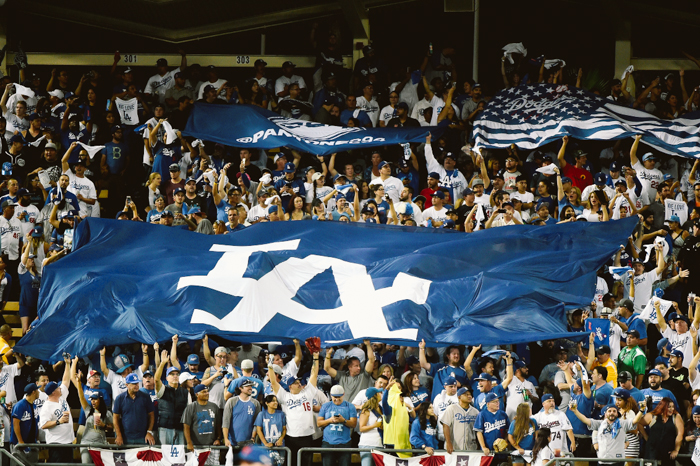 Los Angeles will become the 17th MLB Club to utilize Tickets.com’s ProVenue platform. In 2014, MyTickets Mobile, a new feature launched in September within the award-winning MLB.com At The Ballpark app for iPhone and Android smartphones, also will debut for the Dodgers, giving fans mobile access to any ticket purchased for Dodger Stadium.

“The Dodgers have made a huge commitment to using new technology to improve every facet of the experience for their fans – both inside and outside of Dodger Stadium.  We’re thrilled they’ve chosen Tickets.com to lead that effort around ticket purchasing, digital/mobile delivery and managing season tickets,” said John Walker, President and CEO of Tickets.com.  “We’re very proud to be partners with such an iconic professional sports franchise.”