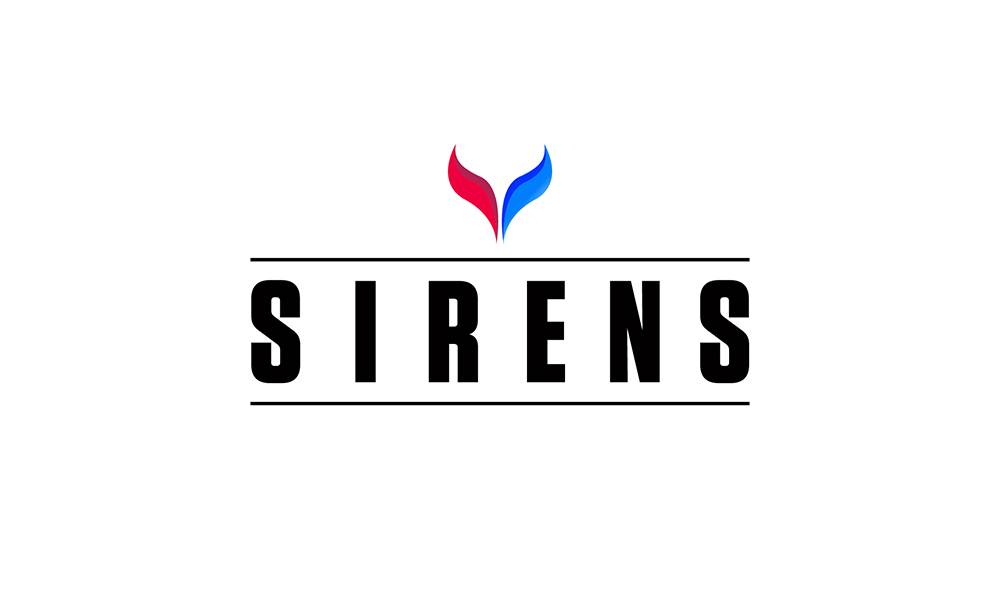 Tickets.com, the industry leading provider of global ticketing and marketing solutions, has signed a new agreement as the official ticketing partner of the Sirens, a new netball franchise recently confirmed as one of ten set to compete in the upcoming new look 2017 Vitality Netball Superleague.

The new national Franchise will play its home games at the award-winning Emirates Arena, Glasgow, which previously hosted the World Youth Netball Championships in 2013. Capitalising on the success of the 2014 Commonwealth Games in Glasgow, the sport is currently one of the fastest-growing in Scotland, and the Sirens are now set to build on the record attendances and ticket sales achieved during last season’s Superleague.

The Franchise, backed by Netball Scotland and delivered in partnership with the University of the West of Scotland, will use ProVenue®, Tickets.com’s most advanced ticketing platform, to manage all of its ticketing requirements. The decision was made to implement the new system not only because of its ease of use, but the functionality and innovative features that ProVenue® offers in support of the Siren’s launch and its future growth plans.

Fans will also benefit from Tickets@Home, a feature which will allow customers to print their own tickets via all sales channels. The system was also integrated in just four weeks; a short turnaround time and another reason why the Sirens opted to partner with Tickets.com.

Commenting on today’s announcement, Karen McElveen, Sirens’ Franchise Director, said: “It was really important to us that we had a ticketing provider that could not only meet our current requirements, but that also has the flexibility to evolve and grow with our Club. We feel that Tickets.com and ProVenue® can do that.

We’ve been really impressed by how quickly the system has been implemented and the support team have been fantastic in working with us to ensure everything is ready in time for ticket sales to go live.”

Derek Palmer, Managing Director and Executive VP, International, at Tickets.com, said: “We’re excited to partner with the Sirens and to showcase our work in another sport – and one that is rapidly growing in popularity and exposure.

Netball Scotland has ambitious plans and the launch of the Sirens is a key milestone in its long-term strategy to drive the growth and development of netball; this is something that we’re very excited to be a part of and, through ProVenue®, we’re confident that the system will support these plans and provide further commercial opportunities for them.”

The Sirens is the latest addition to a growing number of Scottish sports teams working with Tickets.com; these include Scottish Premiership Football sides Aberdeen, Ross County and Dundee, alongside Championship side Dundee United. As part of its league-wide role as the official ticketing agent for the British Basketball League (BBL), Tickets.com also manages the ticketing for top flight side Glasgow Rocks who are also based in the Emirates Arena.