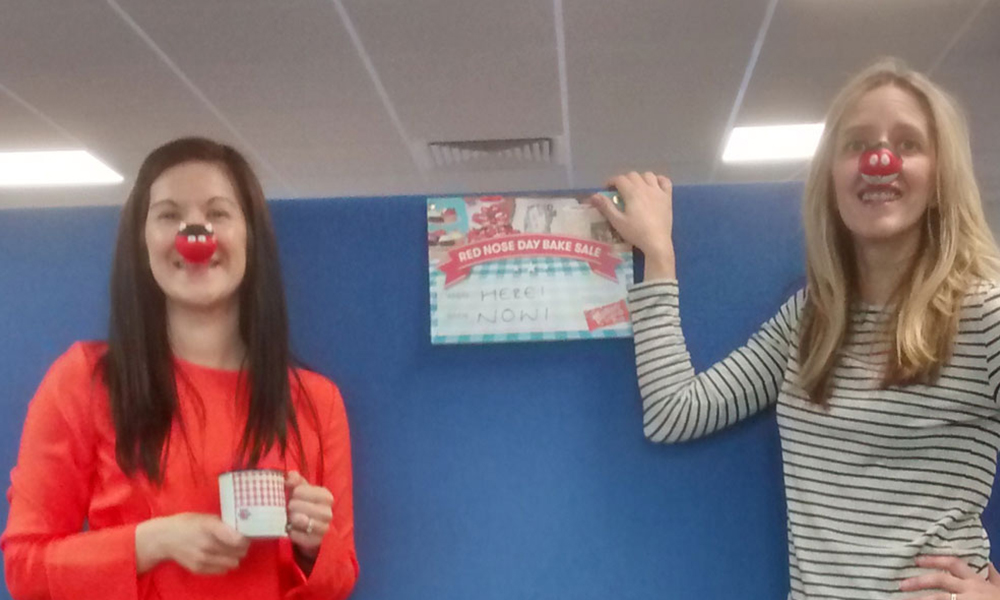 Here’s the latest news from the UK office…